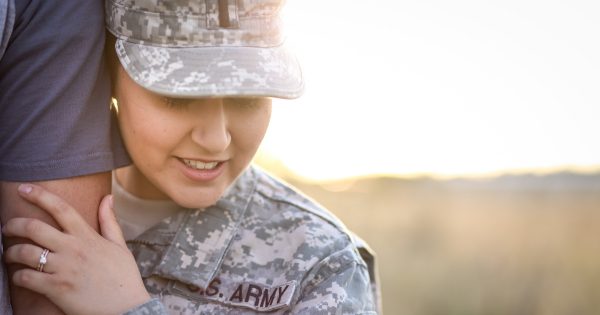 Learn more about the impact of these conditions on female veterans and how they can increase dementia risk.

As an increasing number of women enter military service and have a stronger presence in combat, more research is being done to understand how depression, PTSD and TBIs impact the health of female veterans. An estimated one-third of veterans deployed for Operations Enduring Freedom and Operations Iraqi Freedom have at least one of these conditions.

Researchers evaluated data from over 109,000 female veterans who were 55 years and older and who did not have dementia at baseline and had at least one follow-up visit to a Veterans Affairs hospital from October 2004-September 2015.

The study concluded that a diagnosis of depression, PTSD and/or TBI had a significant increase in the risk of developing dementia. Researchers adjusted for other risk factors including alcohol abuse, diabetes and hypertension.