Posted in Uncategorized on February 5, 2019

The National Veterans Memorial and Museum, a new museum honoring America's veterans, opened in Columbus, Ohio last fall and strives to capture the experiences of United States veterans, telling their stories of sacrifice in a compelling and personal way. 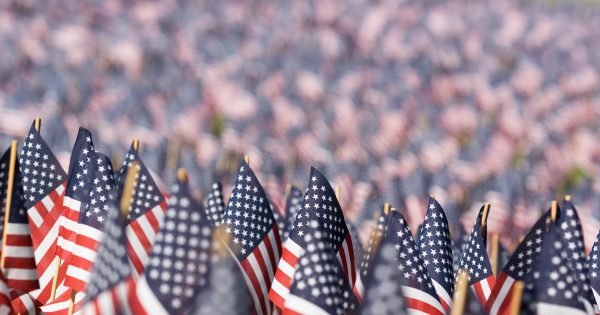 Learn more about the new museum and its mission to connect, educate, honor and inspire the nation about veterans and their sacrifice and service.

The National Veterans Memorial and Museum began with Astronaut and Senator John Glenn, Colonel, USMC (Retired). His vision was to preserve not only the battles of war, but also to share the memories, personal belongings and great sacrifice of U.S. veterans.

The museum has four foundational pillars:

“We realized there is no national veterans’ museum. We wanted to tell the story of all veterans and the similarities in their stories — across different branches and times, whether they served in conflict or during peacetime. We wanted to look at the journey that all veterans go through.”

The museum has a focus on stories of war, taking a more personal approach than other museums that focus on the historical aspects of war. Ralph Appelbaum oversaw the design of the museum and notes, “We have letters from the Revolution all the way on that had been written and sent back home, that really shows the depth of their personality to their families and friends as they reflect on their experiences.”

In addition to letters, the museum has films and a library of testimonials. The museum hopes to also have programming that will point to veterans’ greater contribution to America. The museum will highlight the contributions of veterans like Roman Baca, a veteran from the Battle of Fallujah who is also a choreographer and a Fulbright Scholar. Museum Director, Samir Bitar, says,

“We want to hear people saying, ‘Wait, they have art there? They’re talking about citizenship and public service and science? I don’t know if the world is going to expect that and we’re looking to change that conversation.”