The history of women in the military is one that is typically either unknown or forgotten. For the female soldier, the path to military equality has not been an easy one. Throughout time, there have been many instances of females hiding their true gender identity in order to fight for honor and justice. This phenomenon is well documented in 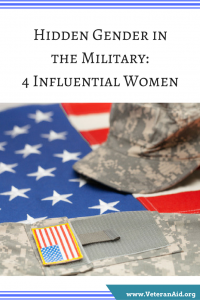 literature and legend. From Greek mythology, to Chinese lore, and even Shakespeare; women have played the role of men to prove their competence and equality in the male-dominated military.

It wasn’t until the 1970’s that most military forces throughout the world began to admit women to serve as active duty. However, the ability for women to be accepted into front-line combat positions is even more recent; and, the debate still continues as to whether women are suited for the battlefield.

Here are a few military women that defied the odds and definitely earned their place on the battlefield beside their male counterparts.

Likely, one of the most well-known female warriors to come to mind, Joan of Arc was a folk heroine and the patron saint of France. History states that Joan was born a poor, peasant girl in eastern France. Driven by divine intervention, Joan believed God wanted her to lead a militia in the Hundred Years’ War. Disguised as a male, Joan successfully fought against her opponents and won many battles. Sadly, Joan was captured by her enemy and burned at the stake at the young age of 19. It wasn’t until 1920 that Joan was officially canonized as a saint.

Several hundred years later, Deborah Sampson was one of the first female American veterans. She served disguised as a man during the Revolutionary War under the names of Timothy Thayer and Robert Shirtliffe. Sampson managed to fight as a male in many conflicts and even in a significant battle undetected. At one point, she suffered a gunshot wound to the leg and escaped treatment to preserve her identity. It wasn’t until Sampson fell ill that her secret was uncovered. Her attending physician decided to keep her secret safe until he could rehabilitate her. After her recovery, the doctor wrote a letter to her commanding officer, General John Paterson, indicating her gender. Instead of reprimanding her, General Paterson gave her an honorable discharge and money to move home.

During the Civil War, Sarah Emma Edmonds discovered that her life was much easier when she lived it dressed as a man. Compelled to fulfil her duty and support her country, Edmonds joined the military as a male field nurse named Franklin Flint Thompson. For many years, Edmonds tended to battlefield wounds as a male. She ended her career as a male nurse upon contracting malaria. Fearing she would be persecuted for being a military deserter, Edmonds decided to leave her current military post to seek medical treatment for her disease. After receiving the treatment she needed, Edmonds reclaimed her female identity and continued her nursing career hundreds of miles from her previous employment location.

In more recent times, Ann Dunwoody become a household name by becoming the first four-star female general. Appointed in 2008 by President George W. Bush; Dunwoody went on to lead nearly 69,000 troops as part of her logistics and supply chain duties in Iraq and Afghanistan. Fortunately, General Dunwoody did not have to hide her gender identity and had a very successful career as a military woman. Dunwoody retired in 2012 after 37 years in the US Army.

For ages, women have had an uphill battle when it comes to finding their place in the workforce. It is not surprising that this fact also includes finding their place in the military. Fortunately, times have changed over the past 150 years. Women no longer have to dress as males to serve in the Armed Forces. Today over 200,000 females are active duty soldiers across the many branches of the Armed Forces: 77,000 in the Army; 63,500 in the Air Force; 53,000 in the Navy; 14,000 in the Marines; and nearly 7,000 in the Coast Guard. 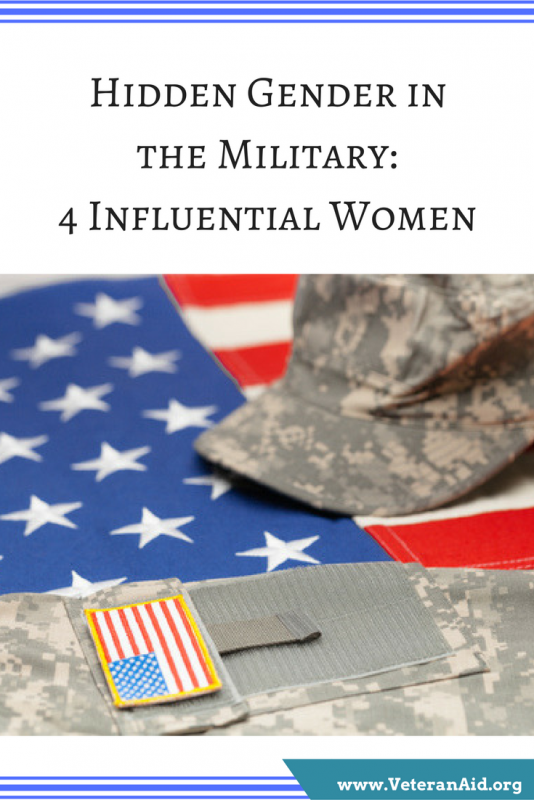