5 Must-Read Books on the U.S. Military

Though the settings and circumstances change, the experience of the American soldier has common themes regardless of the generation. Heroism, bravery, internal conflict, fear and shock, and sacrifice for fellow man. Below are five outstanding books that explore these same complex experiences across the globe and across the years, from 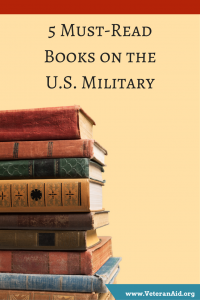 the eyes of those who experienced it first-hand. Add them to your must-read list of the best books on the U.S. military.

Flyboys: A True Story of Courage

During World War II, nine American airmen were shot down over the Pacific. One of them, George H. W. Bush, was miraculously rescued. What happened to the other eight remained a secret for almost 60 years. After the war, the American and Japanese governments conspired to cover up the shocking truth, and not even the families of the airmen were informed of what happened to their sons. Their fate remained a mystery – until now. The story is a tale of courage and daring, of war and death, of men and hope. A New York Times bestselling story of heroism and sacrifice, Flyboys was written by the author of Flags of Our Fathers, The Imperial Cruise, and The China Mirage.

No True Glory: A Frontline Account of the Battle for Fallujah

For 20 months, American forces one after the other tried to take Iraq’s most dangerous city. Though the U.S. Marines originally planned slip into Fallujah “as soft as fog,” after four U.S. contractors were brutally murdered, they were ordered to attack the city in an assault that would spark a political firestorm and eventually lead to a retreat and worsening of conditions. The Marines would be ordered to take the city a second time, now an inferno of hate and the lair of the al-Zarqawi, and victory came at a terrible price: 151 Americans and thousands of Iraqis left dead. Based on months spent with the battalions in Fallujah and hundreds of interviews at every level, this story is a testament to the bravery of the American soldier and a cautionary tale about the complex – and often costly – interconnected roles of policy, politics, and battle in the twenty-first century.

We Were Soldiers Once… And Young

In November 1965, 450 men of the 1st Battalion, 7th Cavalry, under the command of Lt. Col. Hal Moore, were dropped by helicopter into a small clearing in the Ia Drang Valley. They were immediately surrounded by 2,000 North Vietnamese soldiers. Three days later, only two and a half miles away, a sister battalion was destroyed. Together, these actions at the landing zones X-Ray and Albany made up one of the most savage and significant battles of the Vietnam War. Moore, along with Joseph Galloway, the only journalist on the ground throughout the fighting, have interviewed hundreds of men who fought there. How these men persevered –

sacrificing themselves for their comrades and never giving up – makes a vivid portrait of war at its most inspiring and devastating.

This definitive account of America's conflict with Islamic fundamentalism is told through the eyes of Dexter Filkins, a foreign correspondent with the New York Times, the only American journalist to have reported on the full range of the engagement, from the rise of the Taliban in the 1990s, the aftermath of the attack on New York on September 11th, and the American wars in Afghanistan and Iraq. The reporter’s experience over decades is told through a range of intense vignettes, showcasing the complex and intense nature of the struggle, telling a story not just of America's wars after 9/11, but about the nature of war itself.

With the Old Breed: At Peleliu and Okinawa

As a young man from Alabama, E.B. Sledge became part of the war’s famous 1st Marine Division, 3rd Battalion, 5th Marines. Even after intense training, he was shocked to be thrown into the battle of Peleliu, where “the world was a nightmare of flashes, explosions, and snapping bullets.” By the time Sledge hit the hell Okinawa, he was a combat vet, still filled with fear but no longer with panic. Based on notes he secretly kept in a copy of the New Testament, this book tells the experience of a soldier in the fierce Pacific Theater, what saved, threatened, and changed his life. The Wall Street Journal named With the Old Breed one of the top five books on epic twentieth-century battles. 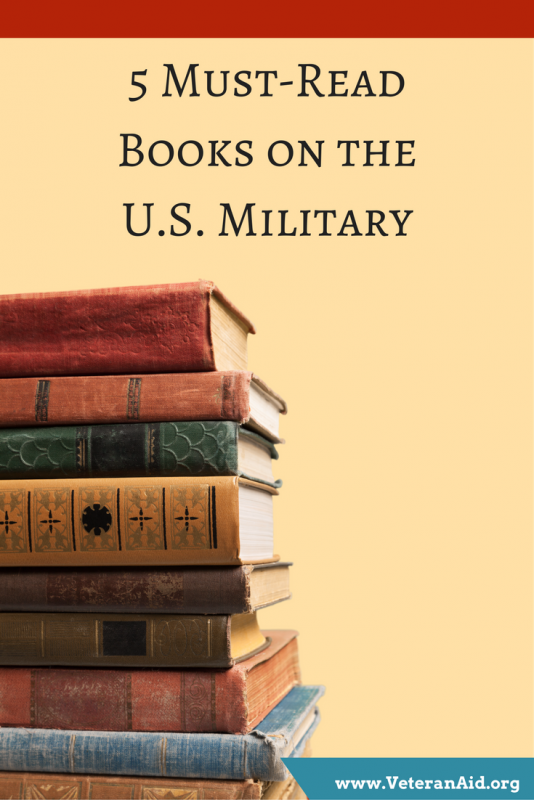