Athlete Sailors: Sports in the Navy

It’s true you have to be in good physical condition to pass the Navy Physical Readiness Test (PRT) during boot camp and later periodic testing. However, some sailors are gifted with exceptional athletic abilities that set them apart and allow them to compete as levels above the intramural level. For these members of the Navy – and all branches – the 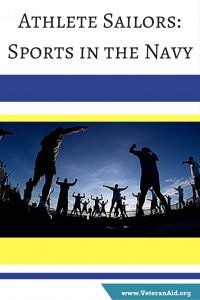 Department of Defense's Sports Program and the Armed Forces Sports Championships are the perfect chance to compete at the highest levels.

The Navy Sports Program includes boxing, bowling, cross-country, wrestling, basketball, soccer, triathlon, volleyball, softball, golf, rugby, and marathon. It also assists athletes who participate at the national or international level in activities that are not normally offered on a base, such as rowing, archery and shooting.

Talented sailors typically apply for a sport, then attend a trial camp, where they compete for a spot on the All-Navy team. The team then typically conducts scrimmages, competitions, and extensive training before facing formal competitions with teams from other branches in the Armed Forces Championship.

For top performers, some will have the chance to move on and represent the United States in the Conseil International du Sport Militare (CISM or Military World Championships), a global sports organization hosting sporting competitions between its 134 member countries. Five founding nations – Belgium, Denmark, France, Luxembourg and the Netherlands – created the CISM while meeting in Nice, France at a fencing event on February 18, 1948. They founded the organization as a result of the desire for soldiers to meet in the sports arena rather than just on the battlefield. The United States joined the organization in 1951.

A high level of athletic completion also starts even earlier for some sailors, as many midshipmen attending the Naval Academy also experience the student athlete dynamic. The Naval Academy has produced notable athletes like Roger Staubach and David Robinson who are now famous for their careers in professional sports. Other Naval Academy athletes go on to accomplish great things off the field, like astronaut Alan Shepard who was a competitive Navy crew team member.

According to the Naval Academy, there are:

The discipline and endurance that members of the U.S. Navy rely on to perform their duties with excellence continues to serve them well on the field, water, and track, and promises to do so for years to come. 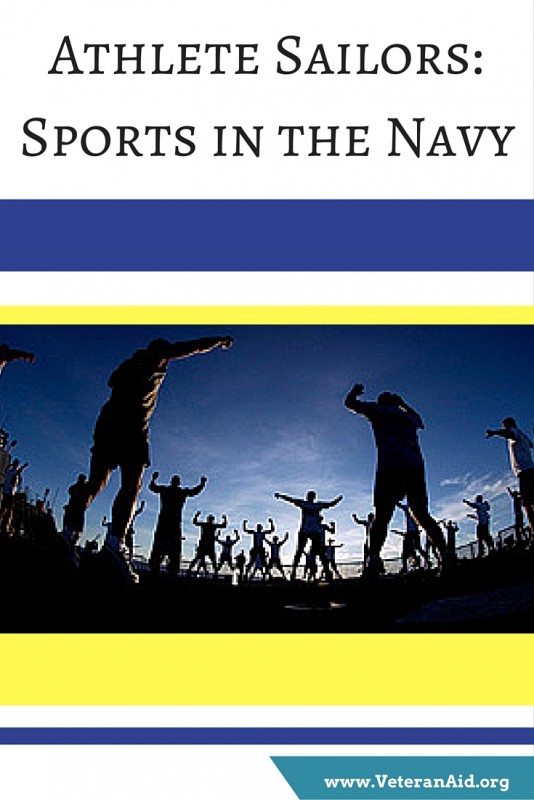