Posted in Uncategorized on November 13, 2018 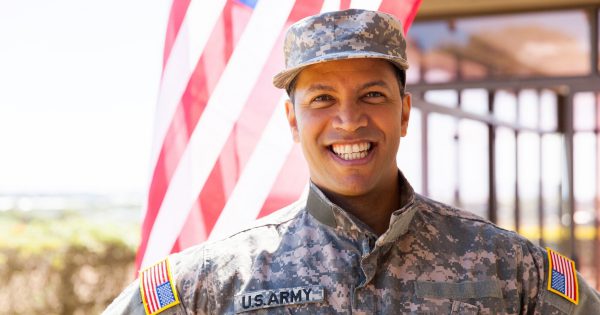 Historically, veterans have faced unique obstacles in finding employment in the civilian world. The Center for a New American Security recently conducted a study which interviewed 80+ individuals from over 70 companies and found that obstacles include an acclimation to a corporate culture, a concern about future deployments and negative stereotypes.

However, the recent veteran unemployment rates seem to suggest that the numerous tools available from the VA and other veteran organizations are effectively helping veterans turn the tide, as they take advantage of interview prep classes, resume help and even “skills translator” tools that help match military skills with their civilian equivalents.

While the overarching message is positive, it’s important to remember a few key caveats in the metrics. The statistics are looking at a much smaller sample size than the general population, so comparing it directly to civilian unemployment rates is not completely accurate. The labor statistics also only classify “unemployed veterans” as those who have actively been searching for work in the last four weeks without success; if a veteran is not actively seeking work, he or she is not counted in the unemployed count. If a veteran is disabled, homeless or unable to work, they are not counted in the unemployment rate. So there may very well still be many veterans who are struggling that are not reflected in the statistics.

Finally, other studies show that veterans are particularly prone to experiencing “underemployment,” meaning they are working lower-wage jobs for which they are overqualified. This could also be the main reason that veterans have historically faced problems with job retention – especially with their first civilian job after separation – with some reports estimating that 44% of veterans will leave their first civilian job within the first year.

In response, many veteran organizations are not only working to help veterans find the right job, but reaching out to businesses to help them better understand and utilize the unique skills and strengths that veterans offer. The U.S. Department of Labor recently released a toolkit for employers wanting to improve their hiring and retention rates for veteran employees.

So while it appears that the efforts to assist our veterans in finding the right civilian jobs are becoming more successful, it’s vital to maintain these service and tools. Members of the military and their families have sacrificed so much for so many years, it is only right that the country does all it can to help ensure they have fulfilling and productive lives after their service.