The Number of Young Veterans in Congress Is Rising

Young veterans from conflicts in the Global War on Terrorism are increasingly turning their sites on the U.S. government, utilizing the determination, discipline and leadership skills they learned during their time in the service. While older members of government – more likely to have served time in the military – begin to retire, the new injection of veterans promises to bring new perspectives and fresh patriotism to Capitol Hill. 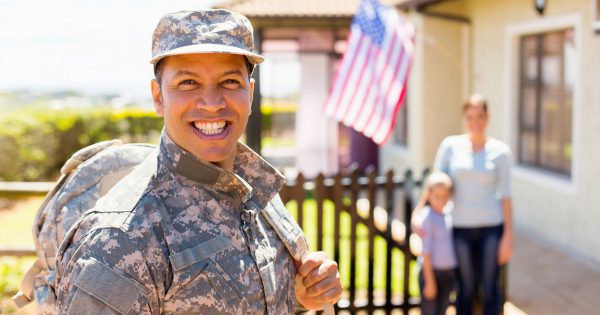 Over the last few years, more veterans from Afghanistan and Iraq were winning their local elections for local and national government roles, despite an overall decrease in the total number of veterans serving in government. The height of veteran membership in U.S. government topped out in 1971, when veterans comprised 72% of members in the House and 78% in the Senate.

Notable facts about the membership (as of May 2018) included:

According to historic data, the number of veterans in the 115th Congress reflects the trend of steady decline in recent decades in the number of members who have served in the military. However, it’s important to note what percentage of the general public itself are veterans. For example, in the 1940s – during the height of World War II – nearly 9% of Americans were serving in the military. During the Vietnam War, Gulf War, Iraq War and War in Afghanistan, however, less than 2% of the U.S. population served in the armed forces.

So the fact that veterans represent only 2% of the U.S. population, but makeup almost 20% of Congress is evidence that veterans are more likely to continue their service to the country as elected lawmakers.

Many of these younger veterans are combat veterans and many are wounded warriors, having adapted to live after losing one or two limbs. Undoubtedly, the characteristics that make veterans excellent employees post-service will help them make a positive impact in their new roles as elected officials.

The House Committee on Veterans Affairs’ maintains a list of all veterans currently serving in Congress, including their home state and party.