Posted in Uncategorized on December 11, 2018

U.S. military servicemen and veterans, as well as their families, can now continue to utilize the extensive Military OneSource website for a full 365 days from separation, more than double the amount of time previously available to them. 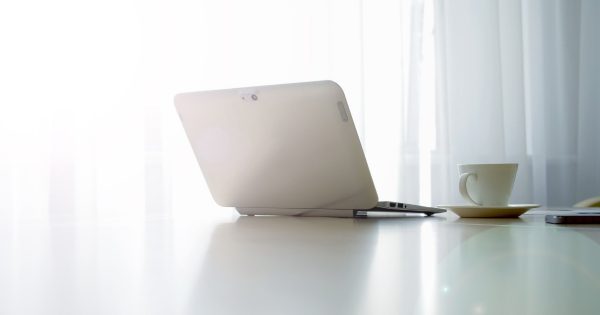 While much of the Military OneSource content is accessible by the general public, the site also includes helpful information and tools available only to eligible retirees and veterans. These resources include free income tax help, non-medical counseling, spouse employment support and more. Read more about the newly extended access to Military OneSource for veterans.

Military retirees and those service members discharged under honorable conditions can now access Military OneSource for a full year after their discharge date, end of tour date, or retirement date – up from the previous accessibility of 180 days post-separation. This extended access came as a provision in the National Defense Authorization Act (NDAA) signed by President Trump earlier this year.

The Military OneSource site features an extensive “military life cycle” section, including resources for both those transitioning out of service as well as veterans, including:

A major goal of the Military OneSource program is to be available to servicemembers 365 days a year, 24 hours a day, with a special emphasis on confidentiality and non-medical counseling.

Transitioning out of a military career can be a challenging time, especially during the first year. The online and in-person resources on Military OneSource are designed to support the veteran and his or her family in as many areas as possible, to help them establish a new routine and life after the military.

Additional elements of the 2019 NDAA will include a military pay raise at 2.6% starting in January, additions of 15,600 troops to the armed services’ overall strength and additional aircraft and ship purchases. The extension of access to Military OneSource was one of several new benefits for military families introduced by Sen. Tim Kaine, D-Va.

Information is also available via phone, toll-free, at (800) 342-9647, or via international calling options.