Who Are the Four-Star Women of the U.S. Military

When the U.S. Navy’s Admiral Michelle Howard received her fourth star – making her the Navy’s second-highest ranking official and the highest-ranking African-American woman ever in any branch of the military – she noted that she had to special-order her four-star shoulder boards since they’d never been made for the Navy before. With her promotion, Read More »

You might consider them unsung heroes, working behind the scenes, but American nurses have been an integral part of war, stretching back as far as the Revolutionary War. In 1775, Major General Horatio Gates and Commander George Washington asked Congress to provide nurses that would attend to the wounded, sick, and suffering American soldiers. By Read More » 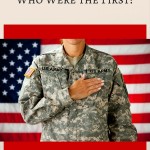 Women in the armed forces today are widely accepted and expected. Today more than 200,000 women fill a wide range of roles, from nurses to pilots to Army Rangers. While throughout history, the majority of military combatants have been male, most Western armies were integrated with females members in all branches of service since at Read More » 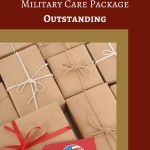 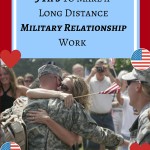