Is There a Gender Gap in the U.S. Military?

In the United States, women and men theoretically face similar opportunities in their careers, with women able to serve in almost 100% of positions in the workforce. However, studies still show that women still face a substantial gender gap in salary, with women earning around 20% less than men doing the same job. And, while the gap seems to be closing by miniscule percentages each year, at the current rate women will not be paid equal salaries until the 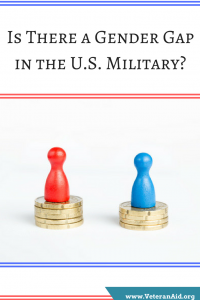 Surprisingly, there is one employer who pays everyone equally, regardless of gender: Uncle Sam. The structure of the U.S. government, and especially the military, addresses the common factors that perpetuate the gender gap in the private sector.

For example, salaries are public knowledge and are published. In private companies, employee salaries are often confidential, with employees unaware that others in similar roles might be receiving a far higher pay. Men traditionally push for a higher salary and tend to be more aggressive in their salary negotiations, resulting in higher salaries It’s possible that women serving in the same role simply do no know that counterparts are receiving a higher pay.

Additionally, job expectations and parameters in the military are clear from the start. Everyone serving in the military faces the same requirements, and these are clearly outlined and explained in detail by superiors, especially during the training process. Military service for both genders often includes dangerous, life-threatening situations, with long deployments away from family. Men and women alike must know and accept these as the reality of their job.

In the private sector, statistics support the idea that women value flexibility in a job more than men – most likely due to the need to be available to care for family members or to take a maternity leave – and are often willing to accept a lower pay rate in exchange for increased flexibility in their role. In the military, this is simply not a factor.

While males and females in the military do receive the same pay for the same job, a gender gap can be seen in the rate of promotion. A recent study from the RAND Corporation found that women were less likely to be promoted than men at most levels; for example, about 45% of white men become majors in their careers, but only about 31% of white women do. However, this study also found the rate of attrition – leaving the military – was higher in females than males, which could play into the difference in the rate of promotion. While the equal pay is attractive to all members of the military, the lack of flexibility can be a definite deterrent to women, especially those who wish to start a family. Others suggest that female-specific challenges – like the reported prevalence of sexual harassment – play into the rate of attrition as well.

Interestingly, the RAND study also suggests that for the women who do make a career in the military and break through the “glass ceiling,” the rate of promotion actually improves, and they rise through the ranks at an increased speed. This is apparent in military-wide statistics; in 1998 there were no women generals in the U.S. military. Today there are 38, representing 7.8% of all generals. In comparison, among Fortune 500 companies in the private sector, only 5.2% have women CEOs, suggesting that the military may actually offer more promotion potential for women willing to work hard and stick it out.

These numbers seemed to take a notable upswing after 1993, when Congress repealed a law banning women from duty on combat ships. In 2015, the Department of Defense historically lifted all gender-based restrictions on military service, opening about 220,000 new jobs previously unavailable to women, or about 10 percent of the entire active and reserve force. In 2016, exceptions from the Marine Corps and other branches were rejected, extending the open roles to include, for the first time, Infantry, Ranger, and Special Forces. With the first three females graduating from Ranger school, and three female four-star generals in service, American women continue to make significant strides in the U.S. armed forces. 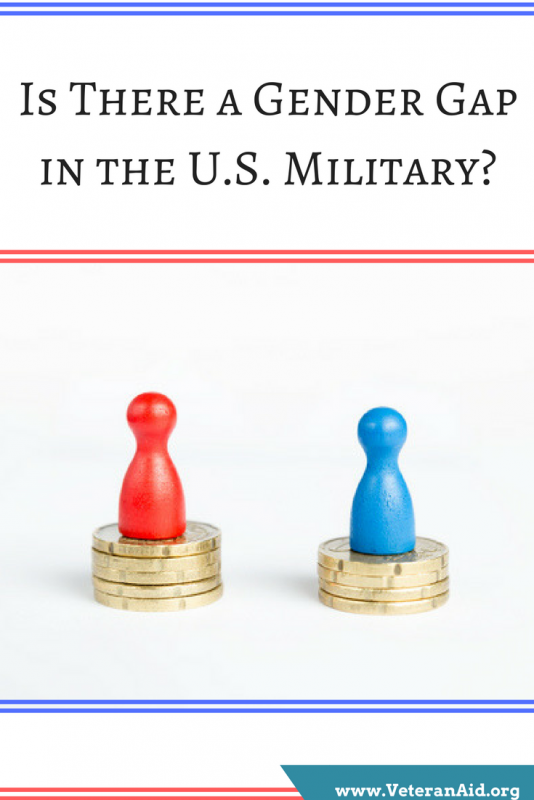 One Response to “Is There a Gender Gap in the U.S. Military?”