The Origin of the U.S. Coast Guard

The United States Coast Guard has an interesting and diverse past that involves multiple organizations, multiple purposes, and even Alaskan reindeer. But the winding road and numerous services rendered by this organization 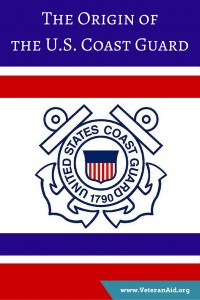 have proven its value and ability to serve a range of important needs for more than 225 years.

During the years after the American Revolution, almost all of the standing military services established by the Continental Congress were dissolved. The young United States not only was wary of standing military forces, but it was broke and trying to stay afloat financially. Soon, however, it was obvious that a certain amount of structure was necessary to ensure the government was receiving the tariffs that it so desperately needed to survive.

In response, the Tariff Act of 1790 established the Revenue Cutter Service, including the construction of ten cutters and the recruitment of 100 officers. Even though it was primarily focused on ensuring tariffs were collected and smuggling was limited, for eight years, the Revenue Cutter Service was the only American presence in the sea. Subsequently, the Service served in multiple engagements with France, Great Britain, and Mexico.

Another key role of the Revenue Cutter Service was to help curtail the slave trade from Africa to the United States. The Service captured more than 500 slave ships and also participated in the American Civil War, firing the first shots of the war at sea and assisting in the blockade efforts that kept supplies from Rebel forces.

In the late 1800s, the Revenue Cutter Service was instrumental in helping develop Alaska, actually delivering herds in the new U.S. territory to propagate for future generations of wild food source. The Service was also called to the aid of Alaska settlers in need, including rescuing starving, trapped whalers during the Overland Relief Expedition and later returning destitute miners to Seattle at the end of the Snake River gold rush.

When not serving in wartime, the Coast Guard has protected and guarded government natural resources from poachers, enforced prohibition, and rescued countless of needy people at sea. The Coast Guard was transferred from its place in the Treasury over to the Department of Defense. Today it lives under the Homeland Security umbrella, except when operating as a service in the Navy. 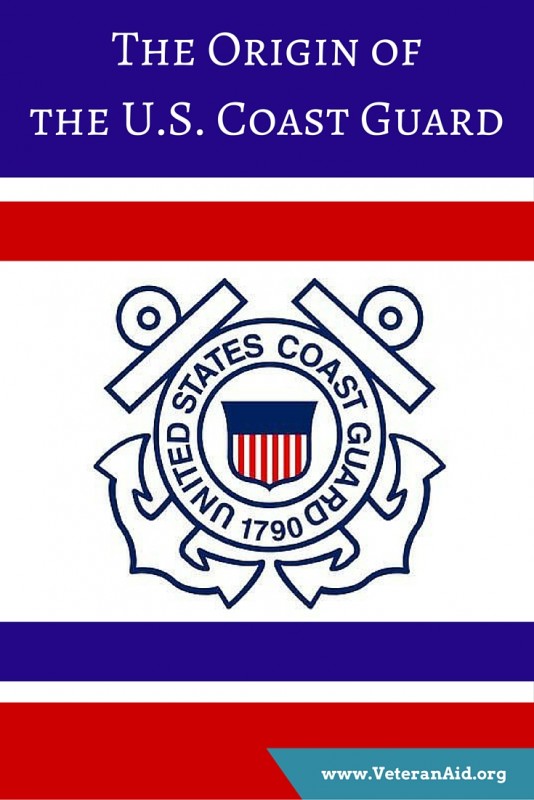