Pearl Harbor Remembrance Day is celebrated every December 7th and is meant to remember and honor the 2,403 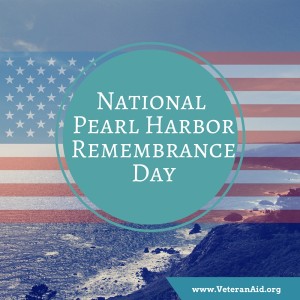 victims who were killed in the Japanese surprise attack on Pearl Harbor on December 7th, 1941. On August 23rd, 1994, the United States Congress designated December 7th of each year as National Pearl Harbor Remembrance Day.

It is tradition to fly the United States flag at half-staff until sunset to honor the brave veterans who lost their lives on this day.

On this day, we remember those who lost their lives at the attack on Pearl Harbor. 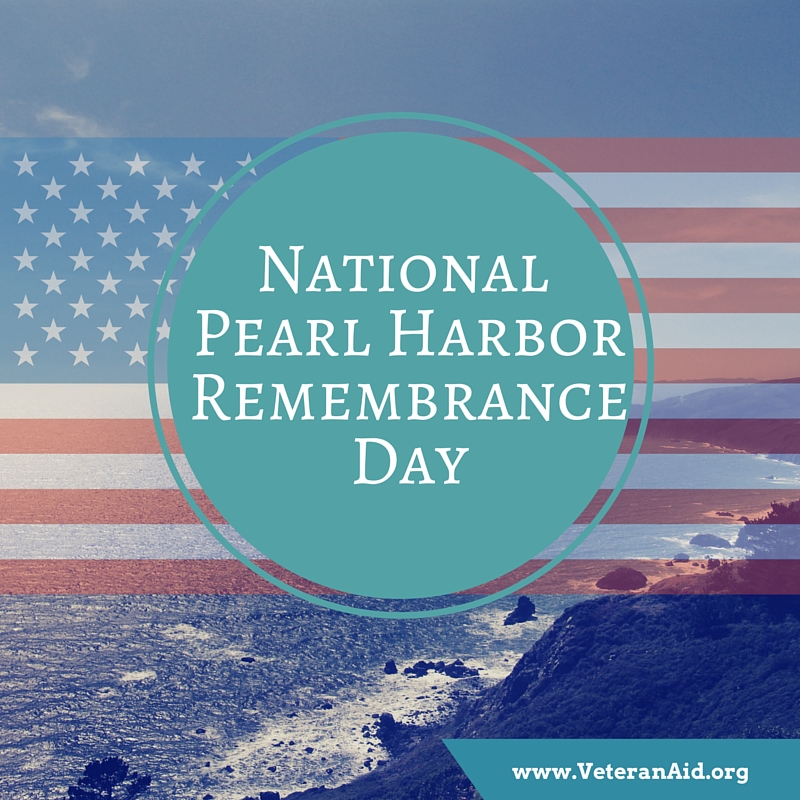