Did you catch the VeteranAid.org news clip that aired last week on Veterans Day?

Here is direct article from the news segment. We thank the Jacksonville NBC news network for sharing VeteranAid.org and it's mission with it's viewers.

Veterans Claim they Paid Hundreds to get Free Benefits

JACKSONVILLE, Fla. -- Call it what you want, but the First Coast News Investigators have uncovered a trend and an industry that some say are taking advantage of veterans.

An employee of First Coast News told us she was getting hit up for hundreds of dollars when trying to find financial assistance for her elderly mother who needs full-time care.

"The greatest generation doesn't know about it and how would my mother?" said Cyndy Celmer. "When I've called, they've said, 'Can your mother go online?' My mother can't really even turn on a computer at this point."

Scrap becoming part of the tech generation. Cyndy Celmer's mom Lucille is part of the greatest one. "They were married 50 years," she said of her parents. Her father passed away in 1994. Aging, now her mother is in need of more full-time care.

The Aid and Attendance benefit is one of the most under-utilized among all benefits offered by the Department of Veterans Affairs. It's named for seniors who need "aid and attendance" performing life's daily activities. "This benefit is known as the best kept secret in long term care," said elder care financial planner Carroll Schlader. He's one of many people in the field who are not federal employees but accredited by the VA. Schlader says he's helped thousands of veterans fill out applications pro bono.

To be eligible for the Aid and Attendance benefit, a veteran must be over 65 or have a disability that's 100 percent connected to their service.

The First Coast News Investigators obtained agreements from different elder planners in Florida. One noted, "The VA does not allow any of us to charge for completing the actual application. However, that is part of what I do, but technically there is no charge for that part of the process." That planner charges an initial fee of $695.

Schlader's agreement has similar wording. He initially charges $400. "The professional services I provide have to do with the financial planning aspects with veterans that have too much money," Schlader said.

First Coast News asked Schlader what he tells clients who reach out for help on a free application, but find out there's a fee attached. "Well anybody that has to pay, that pays anybody a fee to help them fill their application out is in violation of federal law," he said. "Federal law says that you cannot charge a person to help them prepare, present, or prosecute a claim against the VA." Schlader says he's not doing that.

First Coast News obtained complaints filed with the Florida Attorney General detailing hundreds charged to veterans and their adult children for help filling out the benefit application. None of the complaints were against Schlader.

"These people that are running around and trying to make a dollar the back of our veterans and their widows is in my opinion quite despicable," said Debbie Burak, founder of VeteranAid.org, a Richmond, Va. nonprofit that helps veterans and their families received the benefits they're due.

The VA has volunteers that will help fill out applications along with groups like VeteranAid.org.

If you do chose to pay someone for help, make sure the person is accredited with the VA. "We're talking about considerable monies here," Burak said. "It was over $140,000 dollars we had missed out on."

Celmer says it's about more than the financial benefit. "It just felt like to me they were preying upon not only people my mother's age, but by their children," she said. "It made me furious because I know there are other parents out there, other children, who are going to be taken advantage by these people." 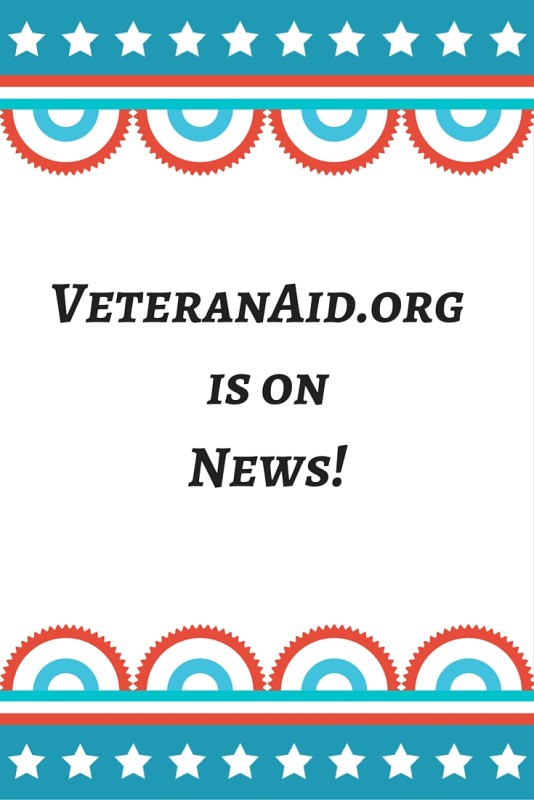